Stacey Krejci (pronounced KRAY-chee) has been playing music most of his life. He began on piano as a young child, then branched out to guitar, bass, and drums as a teenager.

In 1989 he co-founded the Champaign IL progressive rock band Animator. They released a CD, Gallery, in 1990.

In 1993 he took a break from music to be with his growing family. In the following years he played guitar with an acoustic group and worked on various home studio recording projects.

In 2010 Stacey rejoined the Champaign music scene. He played with a number of local bands, including Nickel and Dimes, Full Throttle, and ThreeBird, the Lou Dibello Band (bass/vocals), the Tons of Fun Band (keys/vocals), and Rodman Rail (keys/bass/vocals).

In 2020, owing to the changes brought about by Covid-19, he began doing solo shows.

In Summer 2021, he moved to San Antonio TX, where he currently plays with Two for Tuesday and a duo with Stephanie Smith.

Stacey has played on a number of studio projects through the years, and has produced and recorded music projects for himself and others. 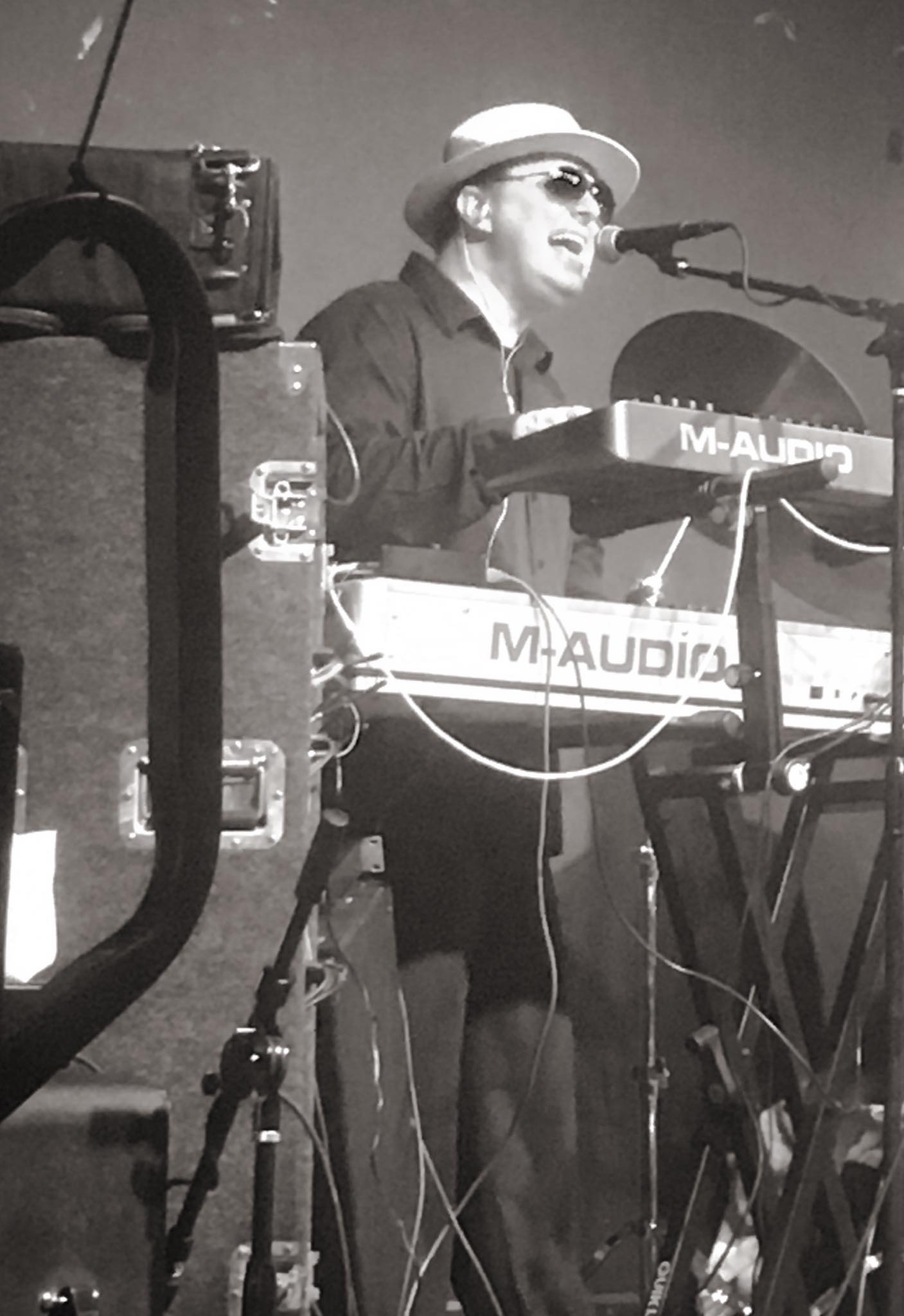 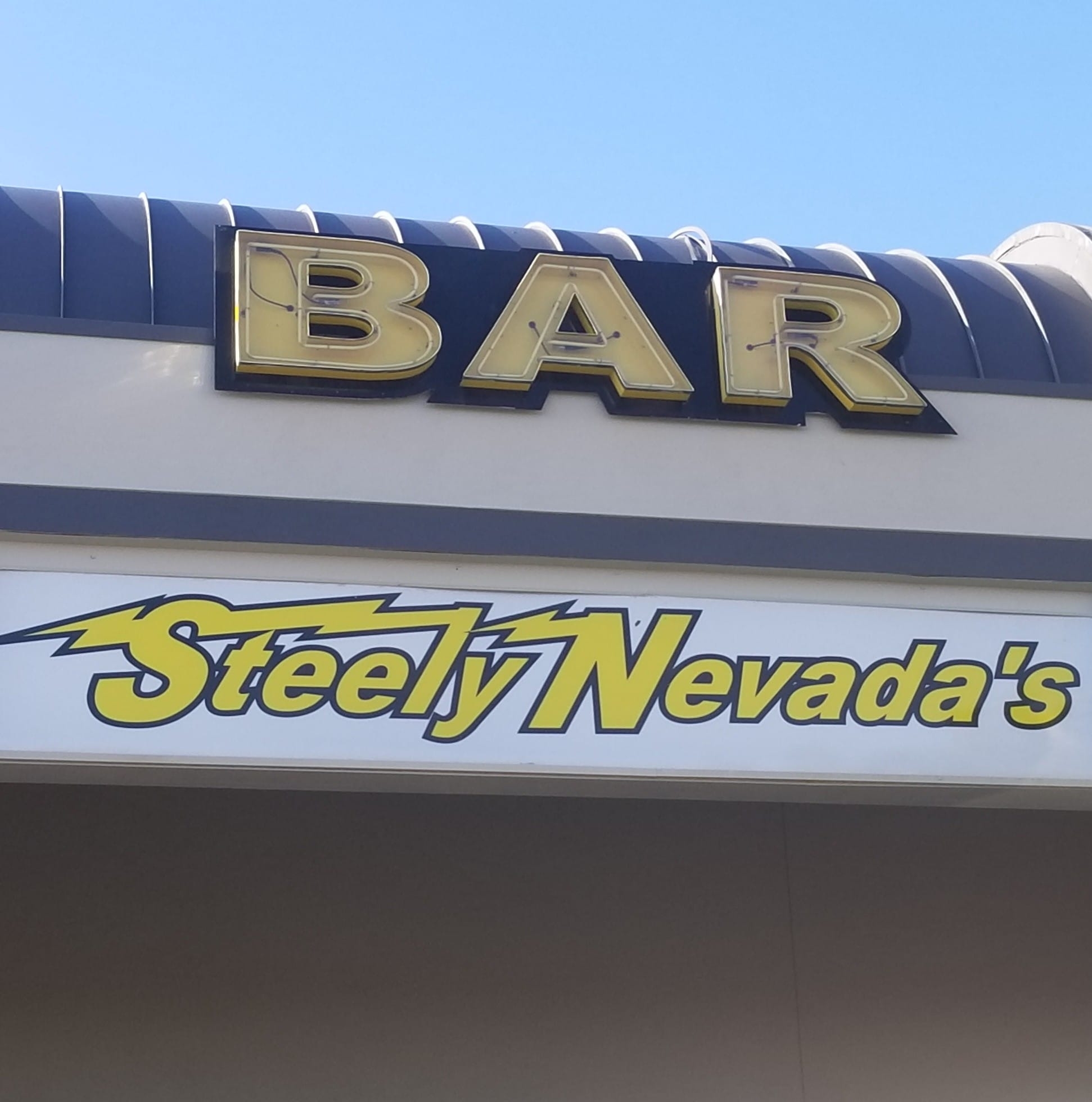 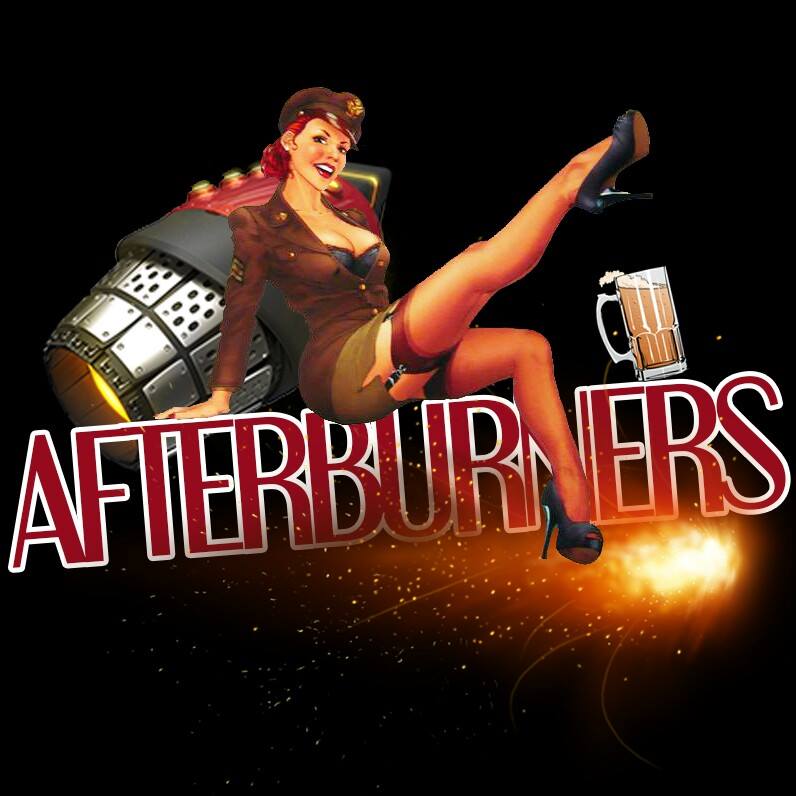 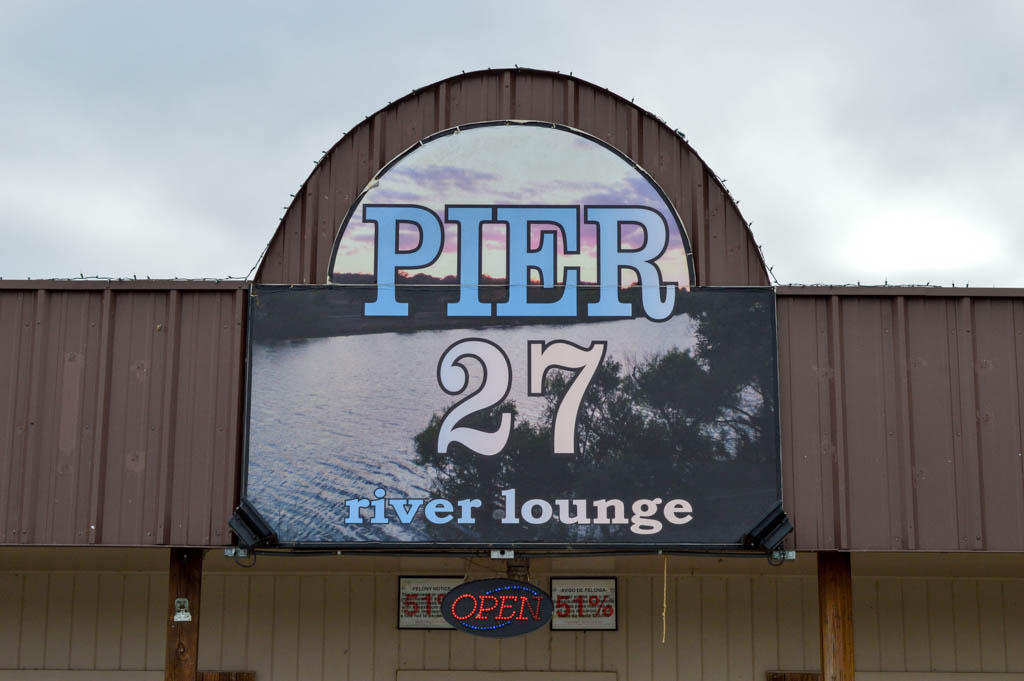 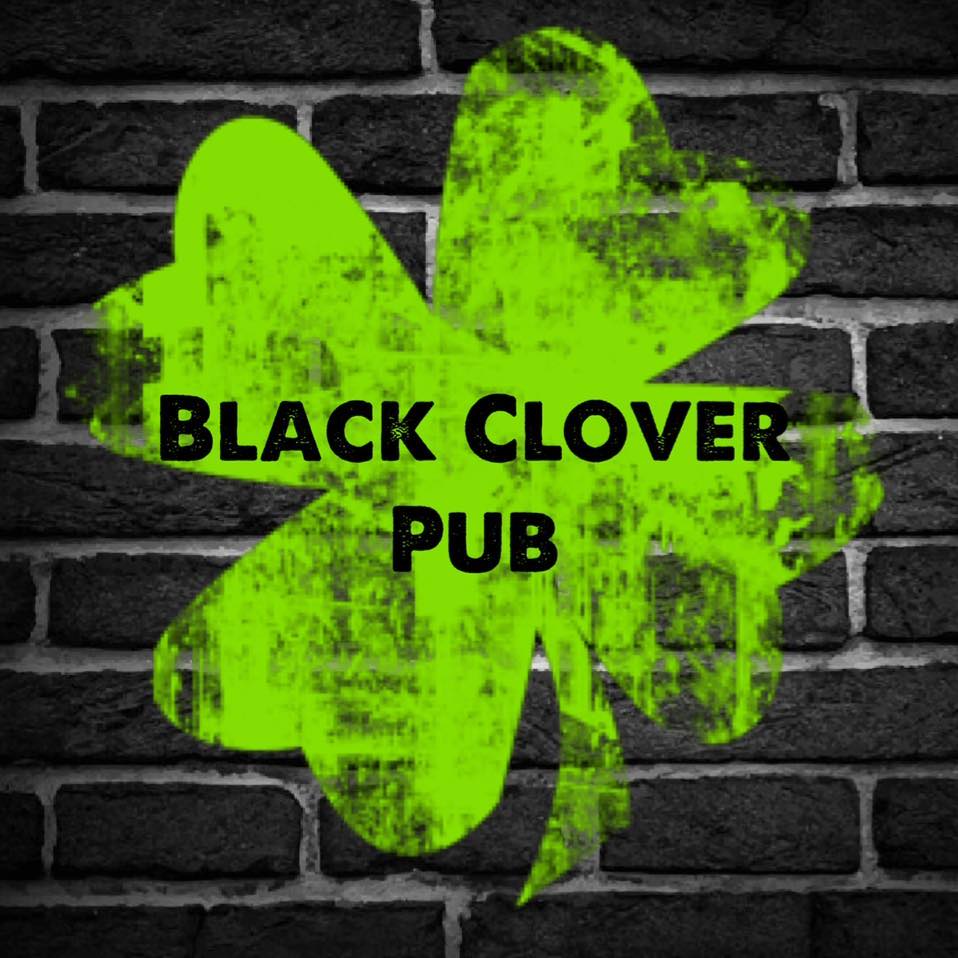 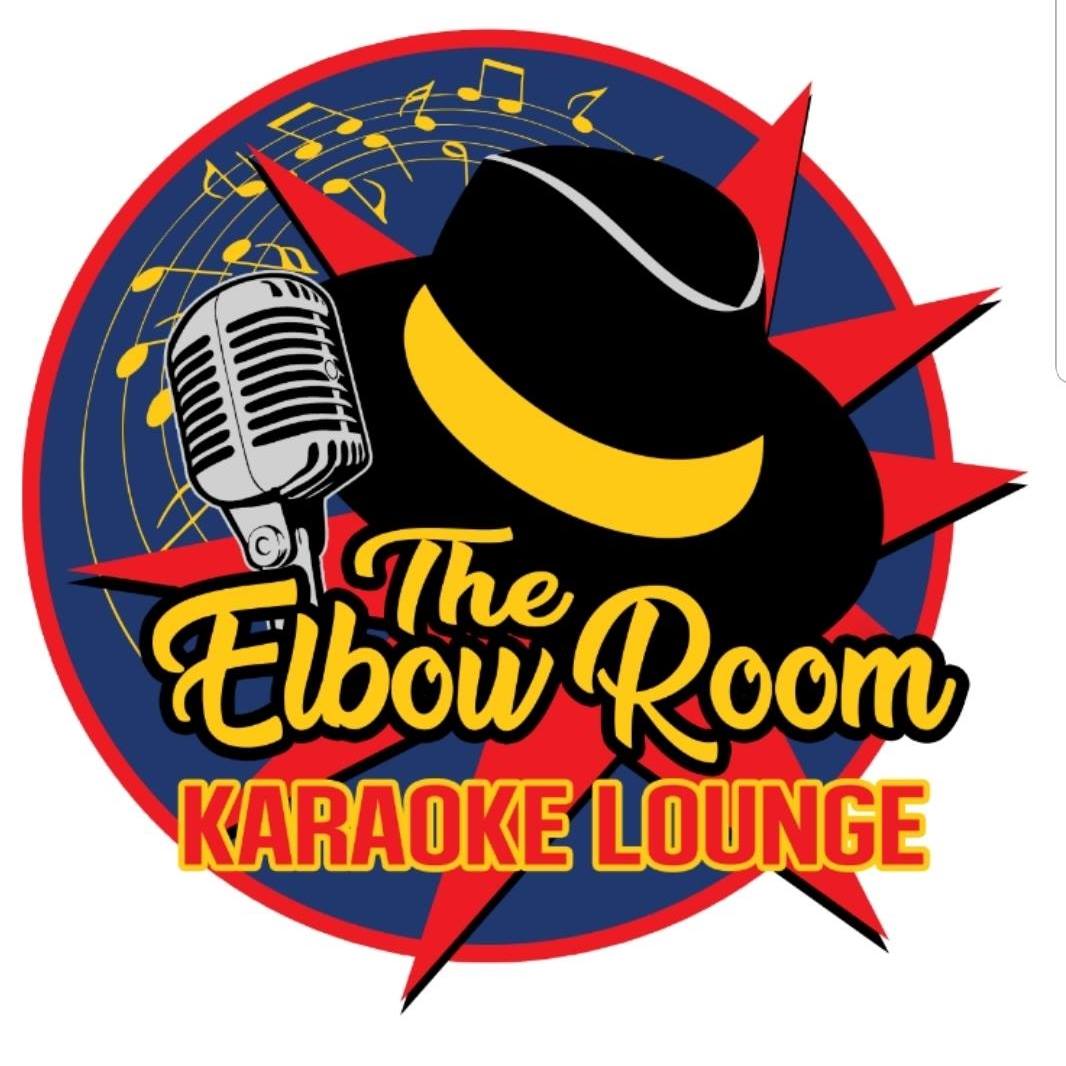 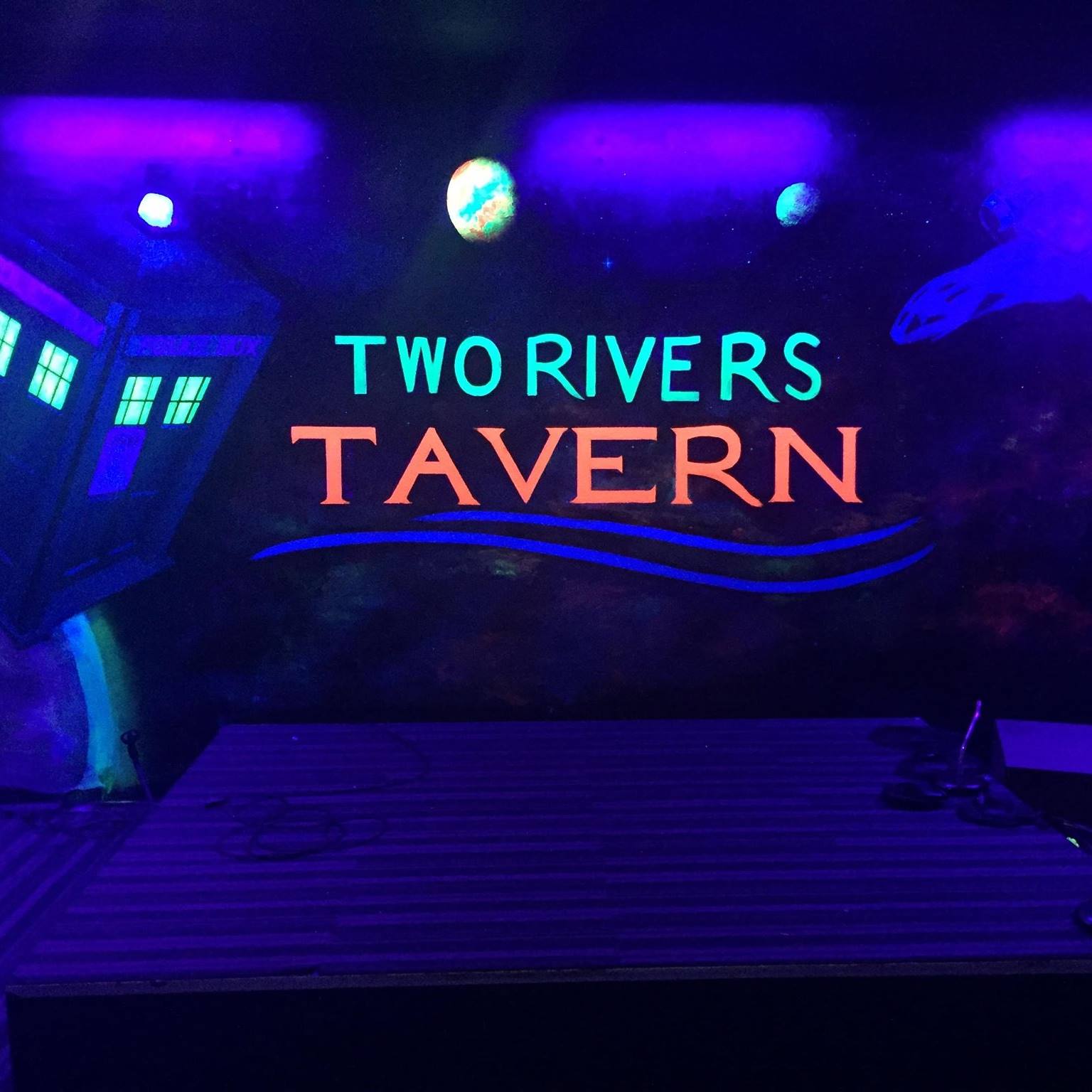